You may be tired of the snow, but this guy isn’t!

I know the winter has been brutal all over the world, but to still have the amount of snow we have in Calgary, in April, is odd. We have had a HUGE lack of sun, which is has turned many of us into Gloomy Guses.

Many of us may be depressed with the serious lack of vitamin D – but not this guy. I can honestly say, and I hope it doesn’t sound conceited, but I am 99% sure that Grizz thinks he has the perfect life. He loves running, his Zisc, his yard, chasing cars, playing with me and the other pups, hunting voles, rolling in the snow, he is just happy!

So, I picked up my camera, and took him outside – and this is what happened… 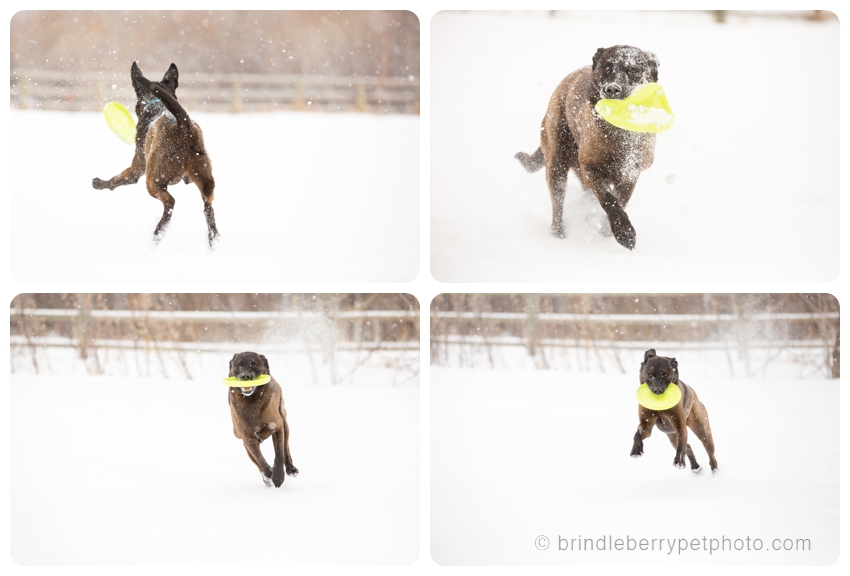 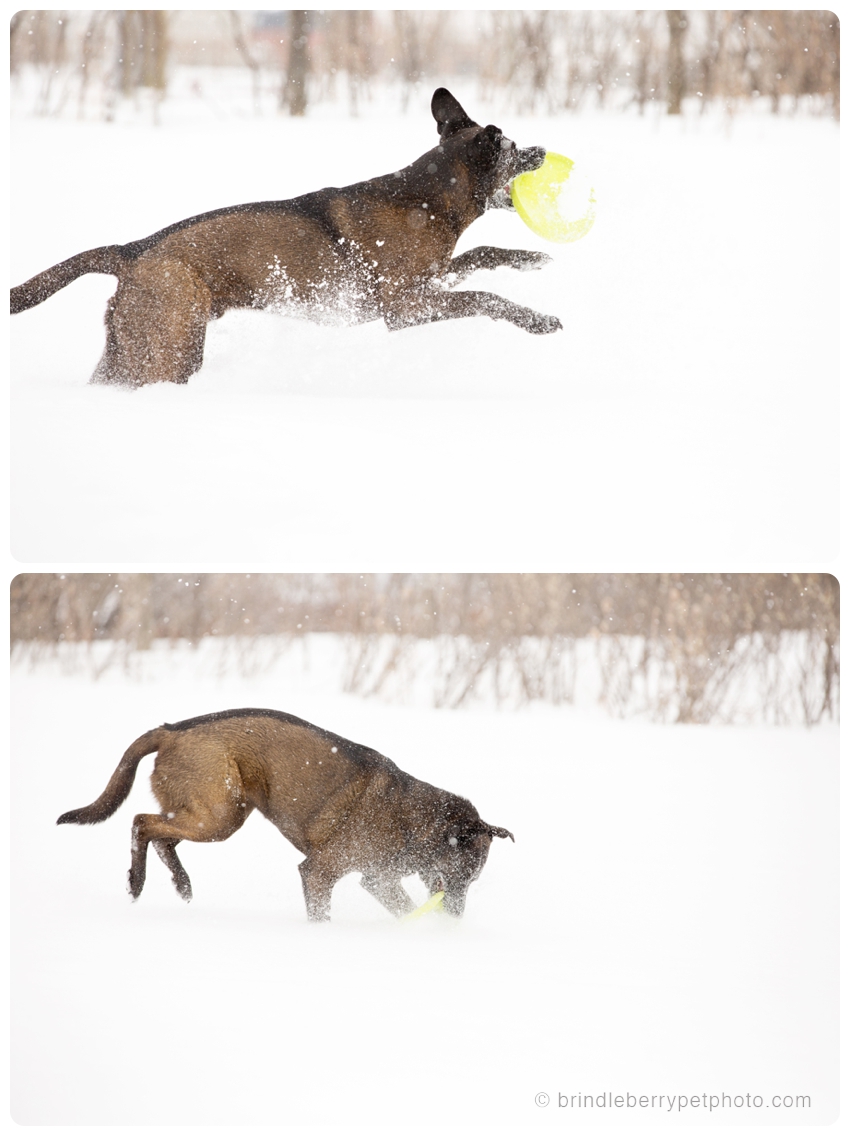 A good friend of mine, you know who you are, mentioned today after seeing this photo below that I was throwing his toy at Grizz’s face. ACTUALLY, he throws it on his own! He throws it while running, and catches it. It’s hilarious! 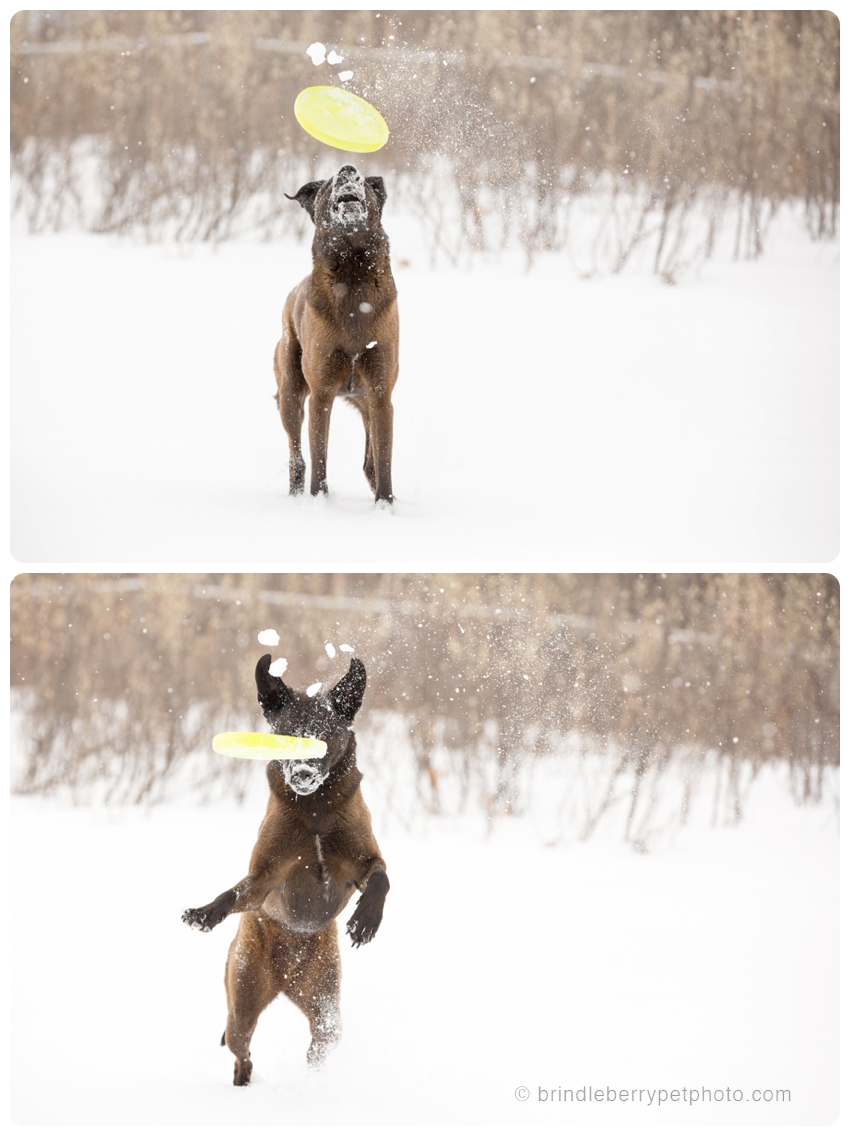 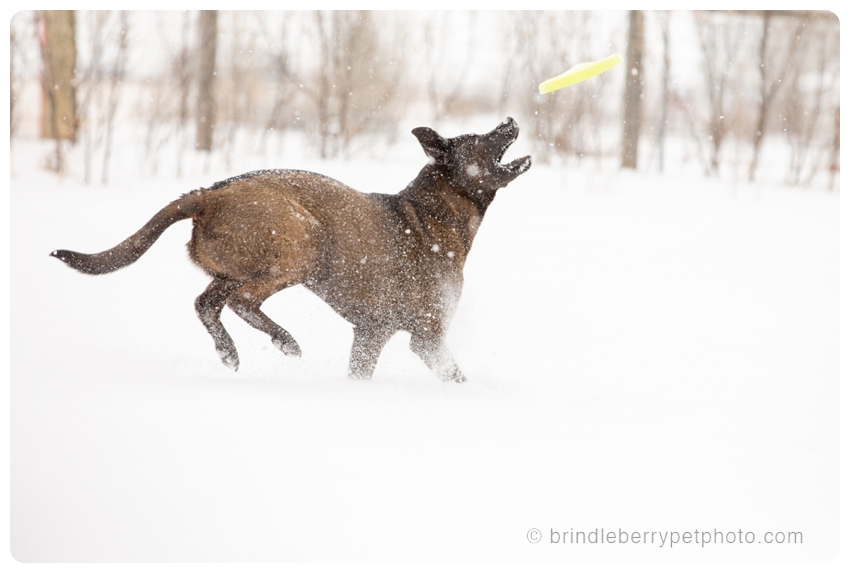 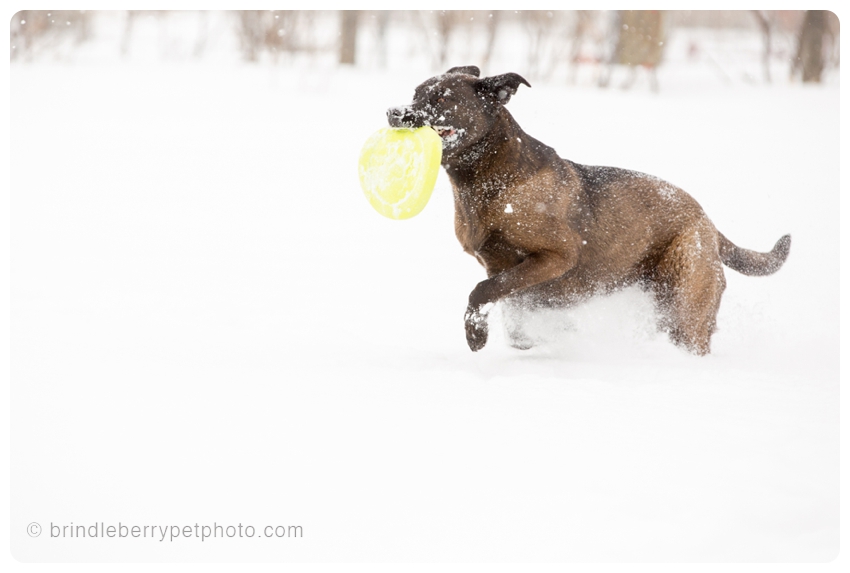 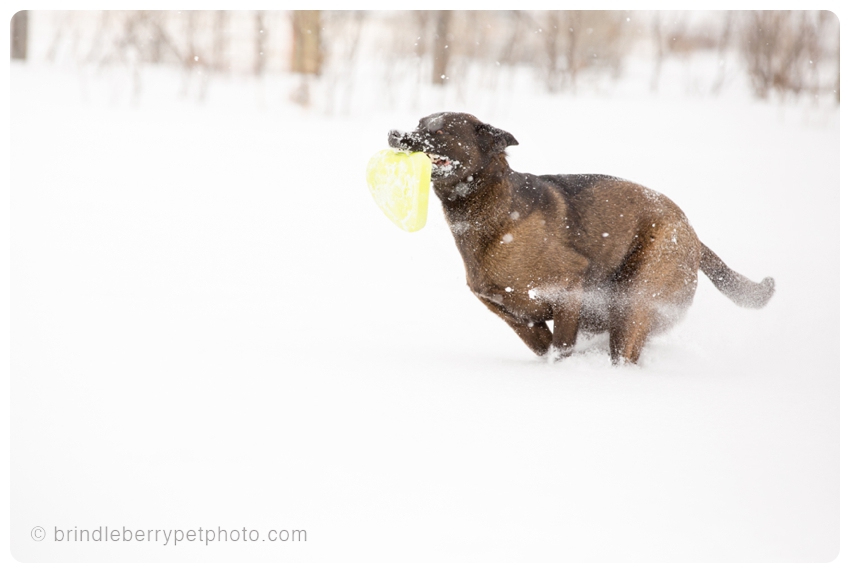 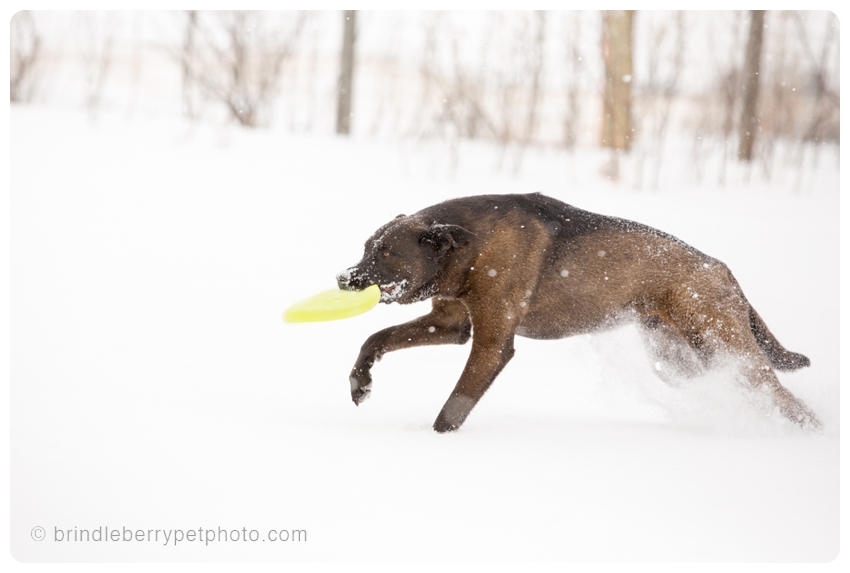 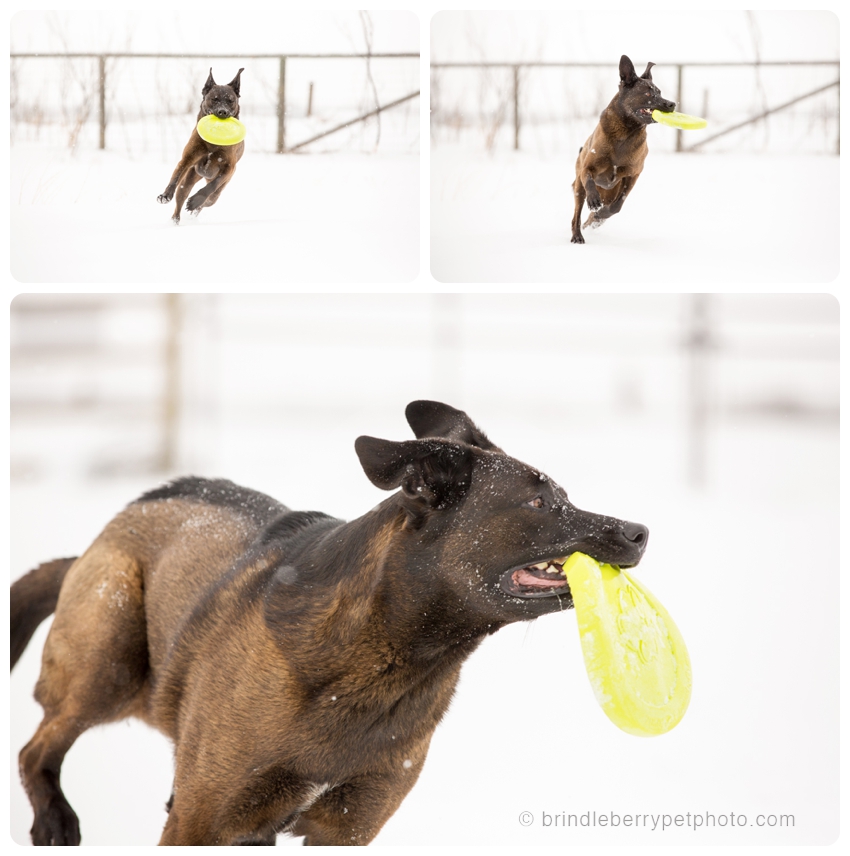 This time out, I decided to try and shoot at many different angles and perspectives. Experimenting like this is usually how I end up finding new inspiration and ideas! 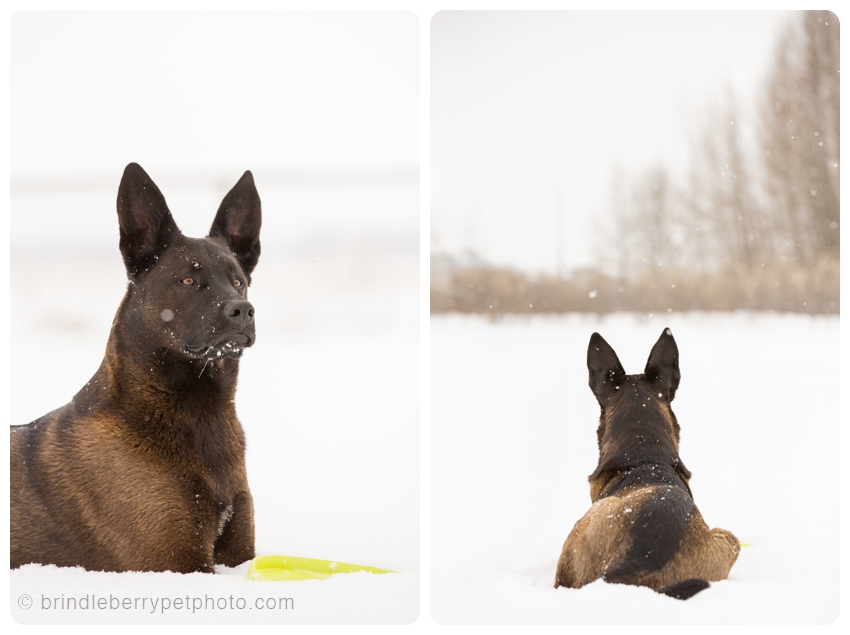 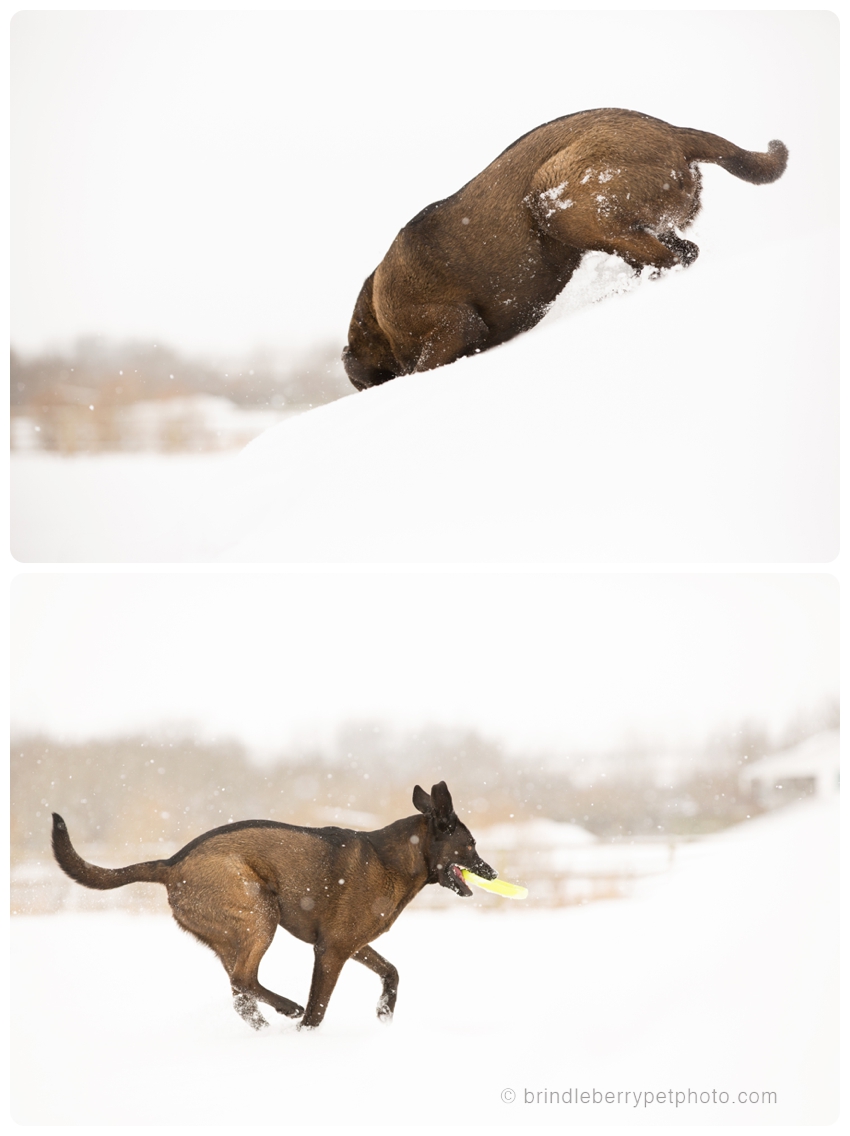 The photo below I really love. Normally, I try to keep uninteresting buildings out of my frame, and this is my neighbors home… But, I actually like what this adds to the photo. I think it makes Grizz look like a farm dog and I like that. 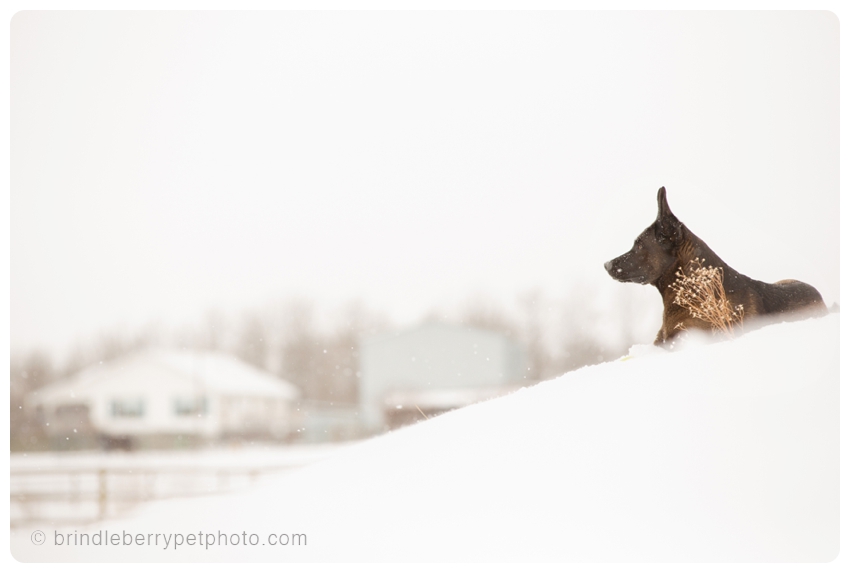 The building behind Grizz in the photo below is our home. Again, I normally try to avoid our house in the photos, but I kind of like it here too! 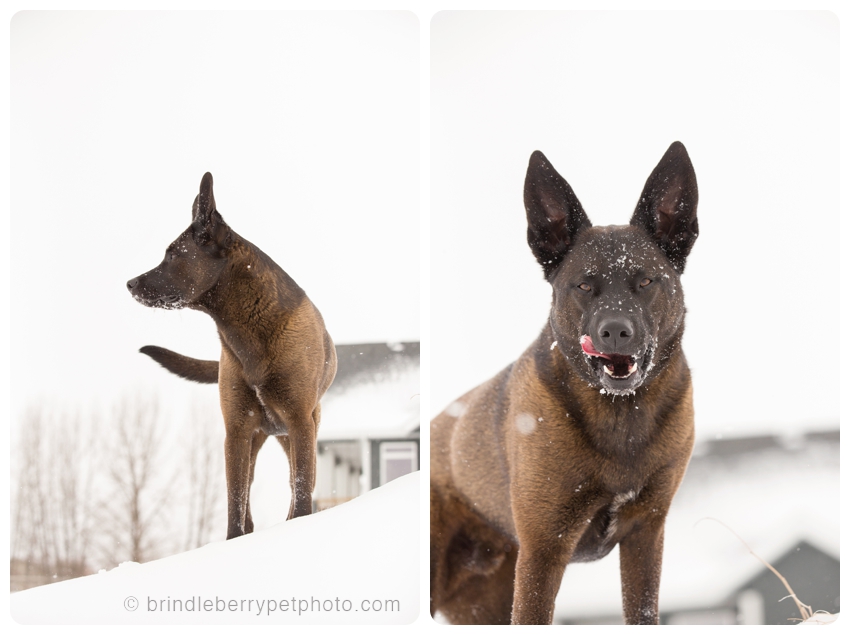 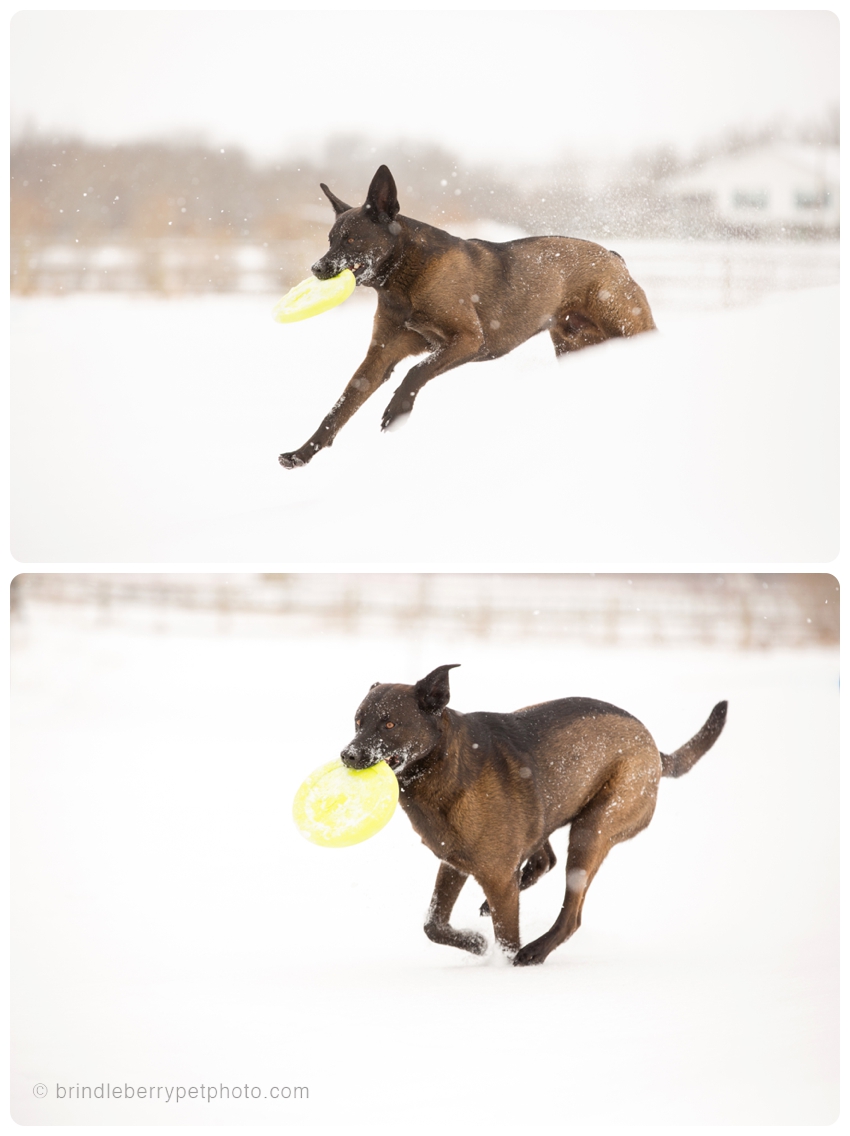 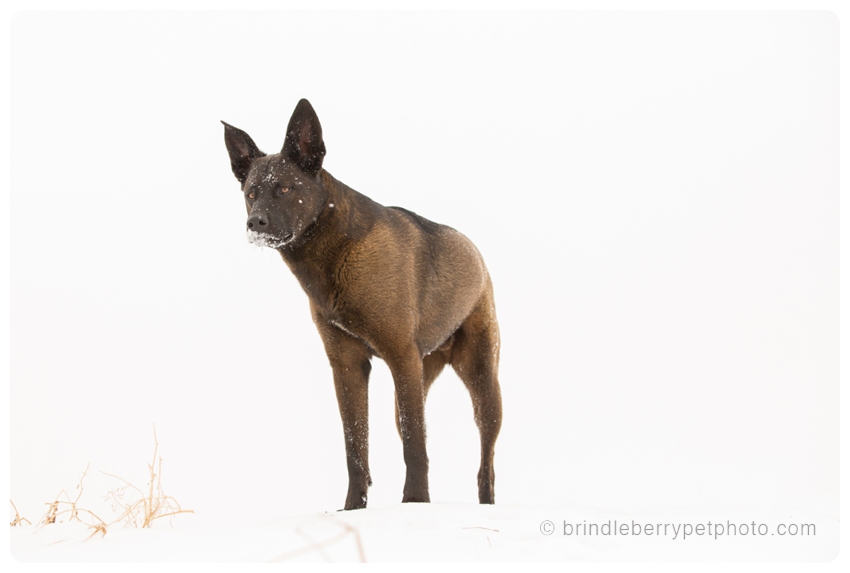 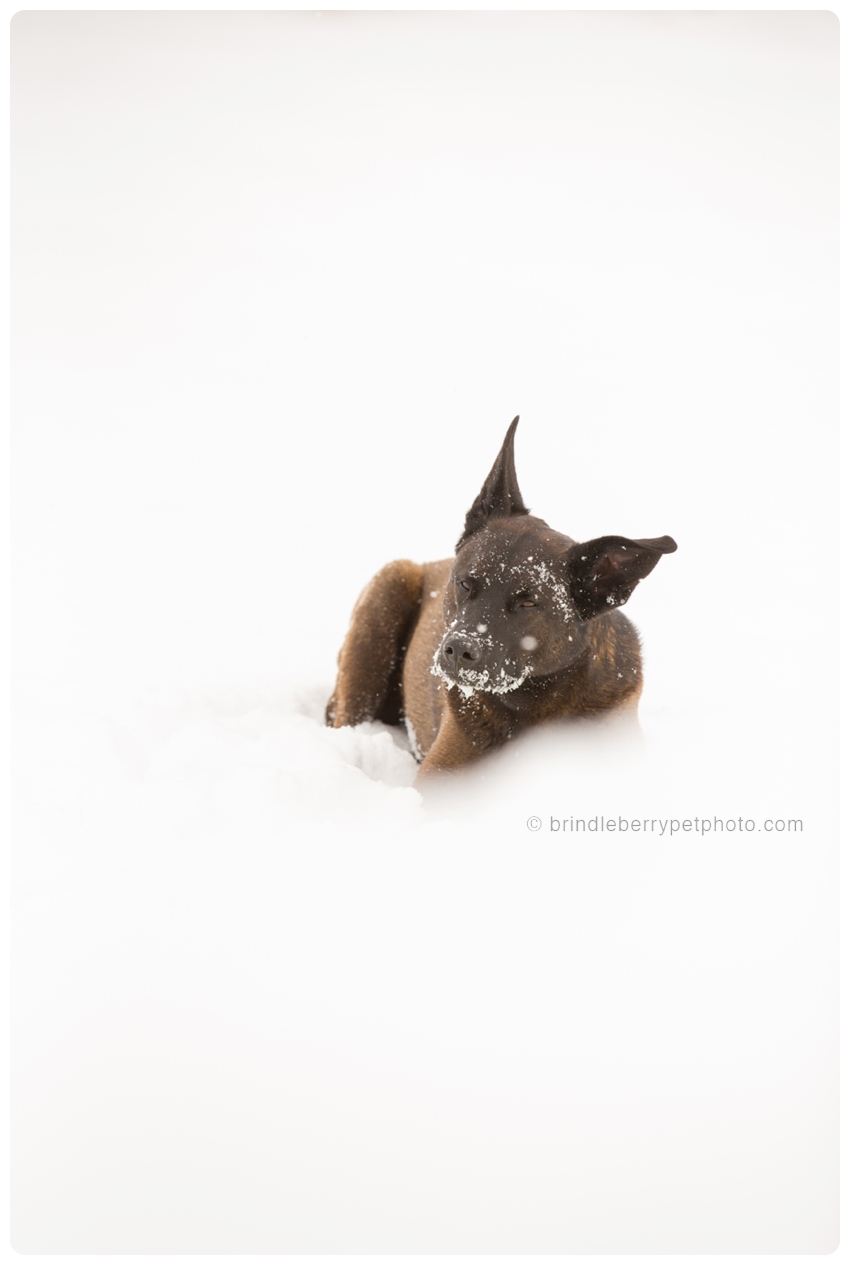 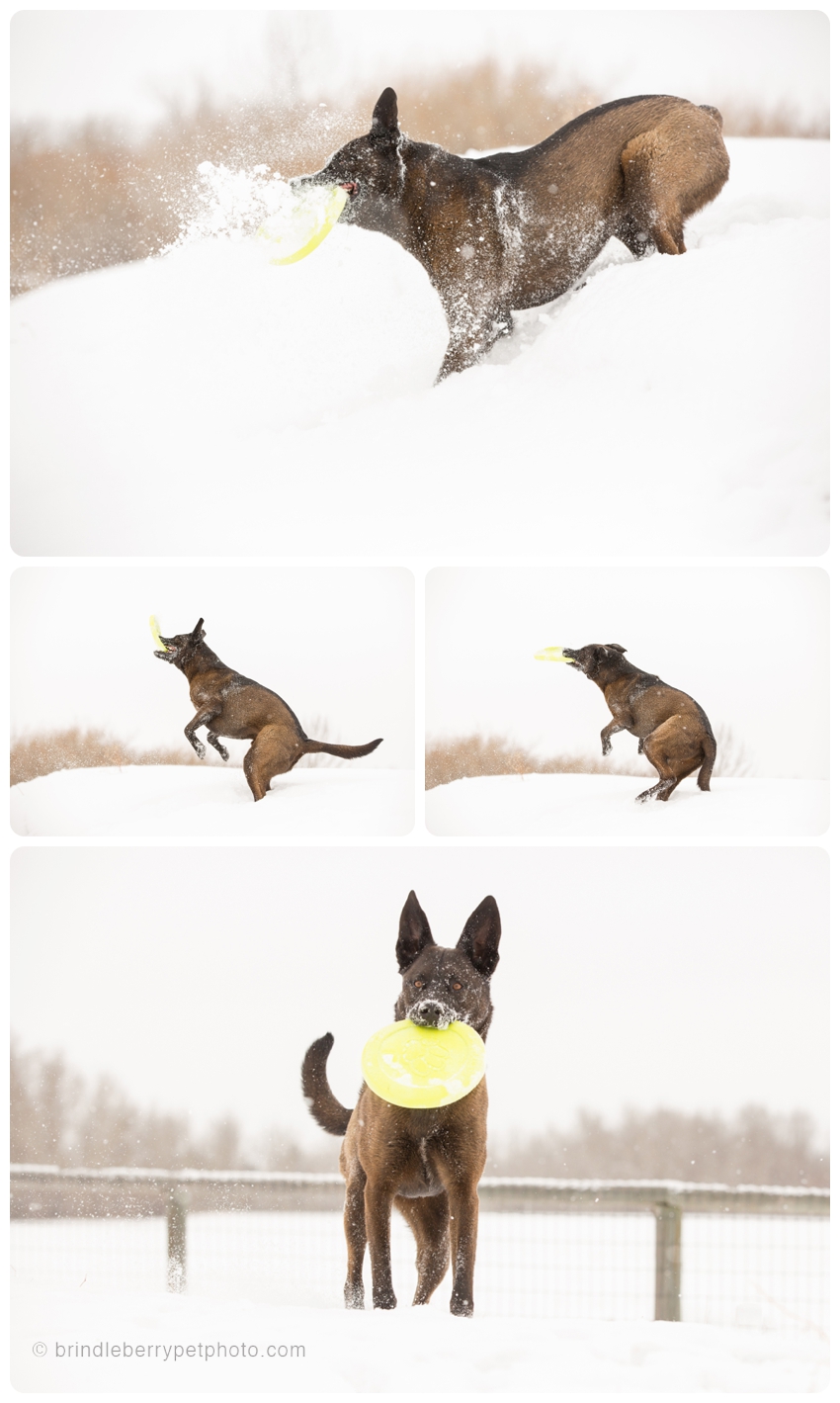 Silly Grizz… In the photos below, he’s actually rolling down the hill… 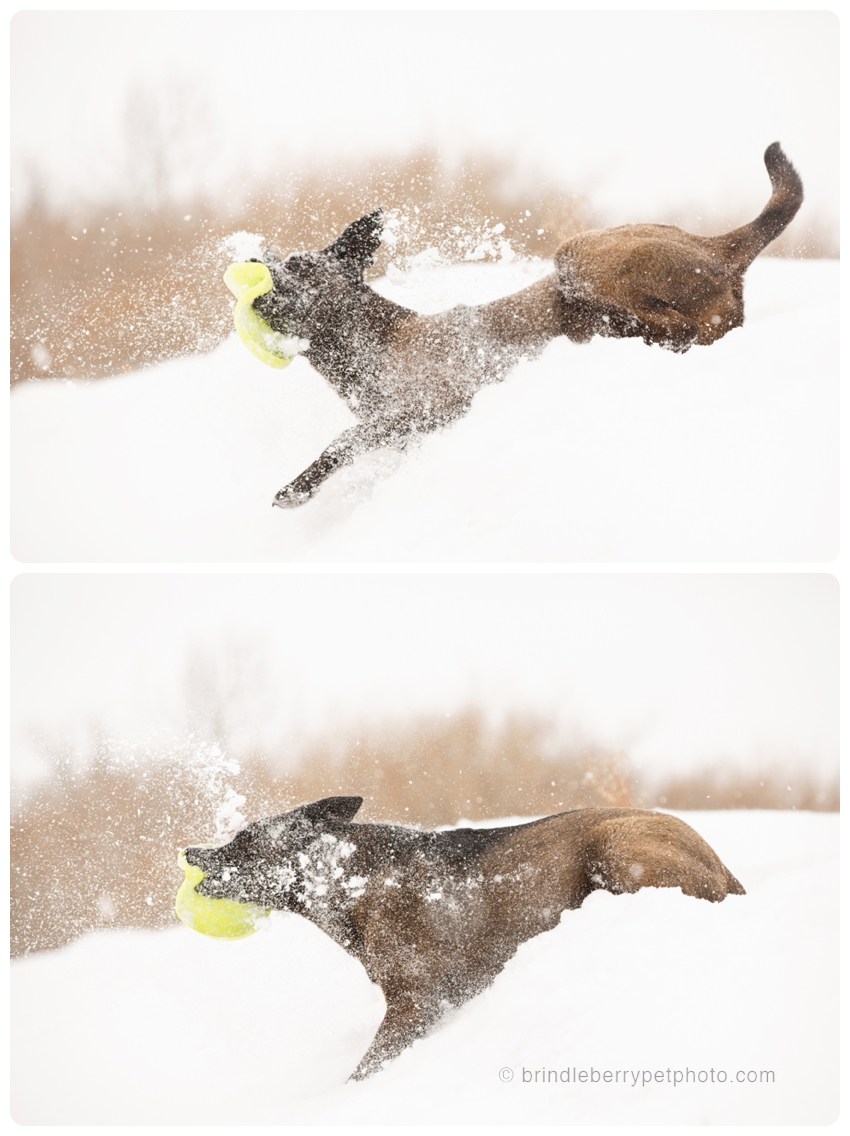 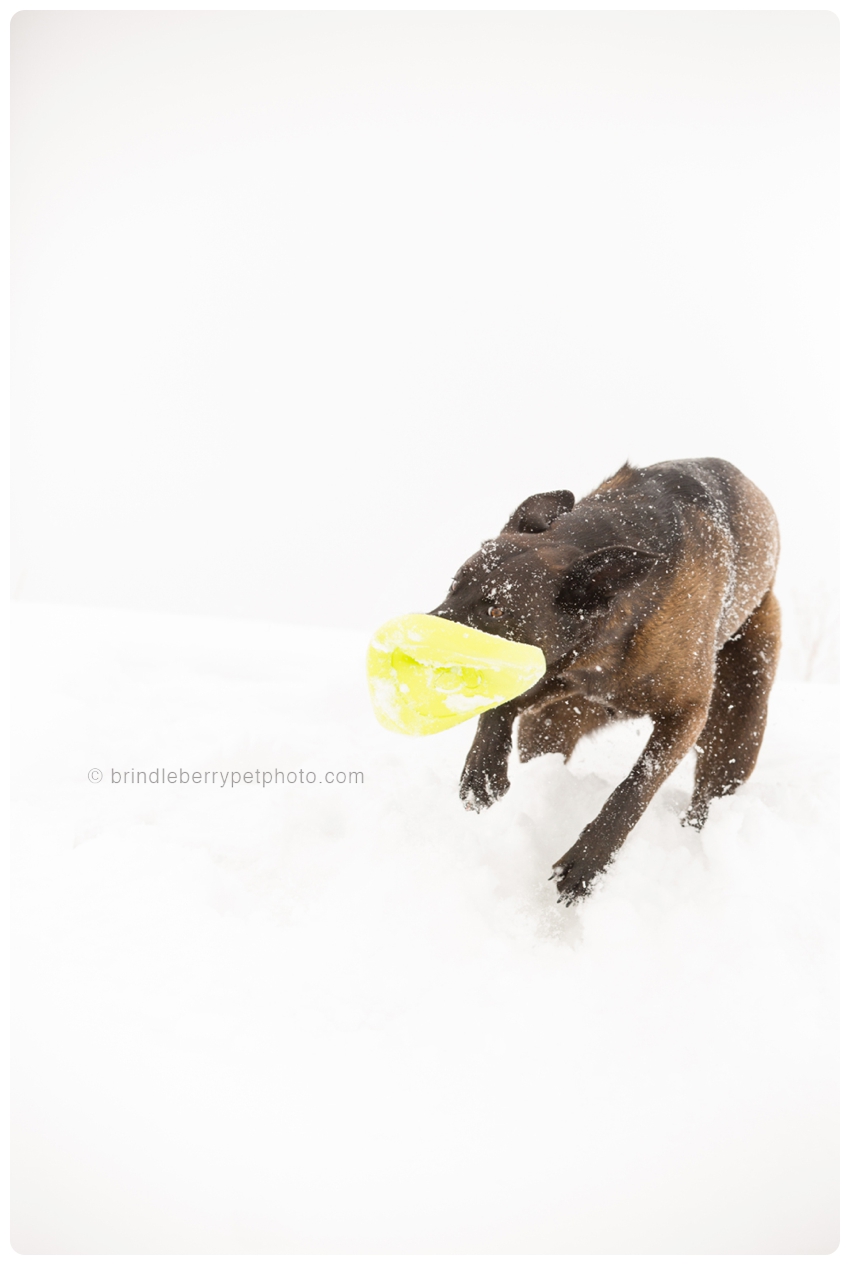 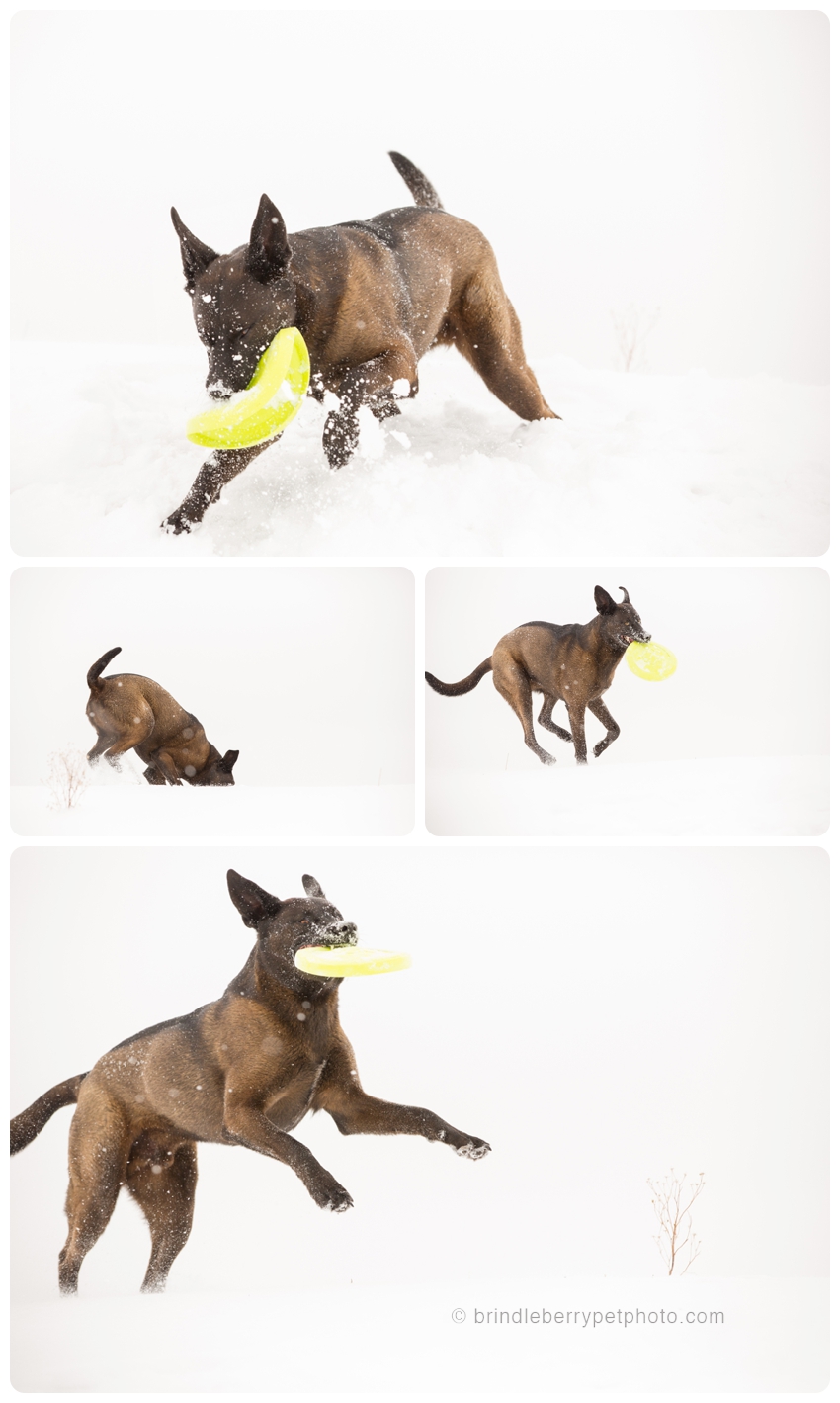 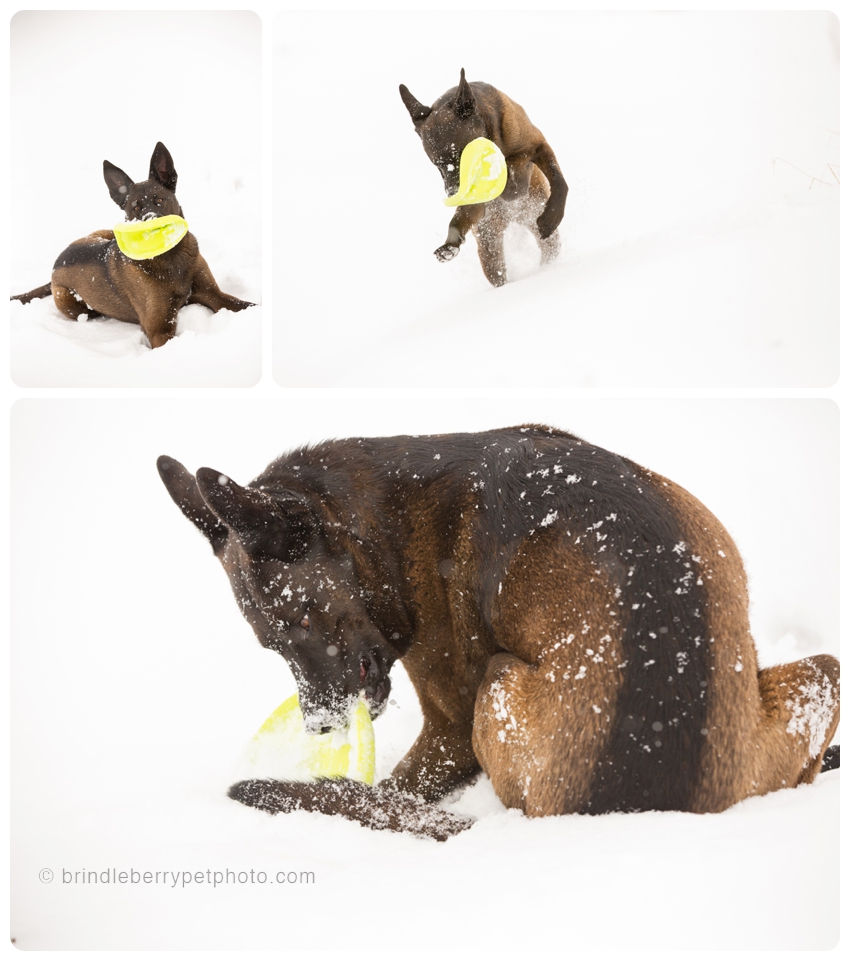 The series below is Grizz participating in one of his favorite activities… hugging his Zisc while on his back. What a goof. 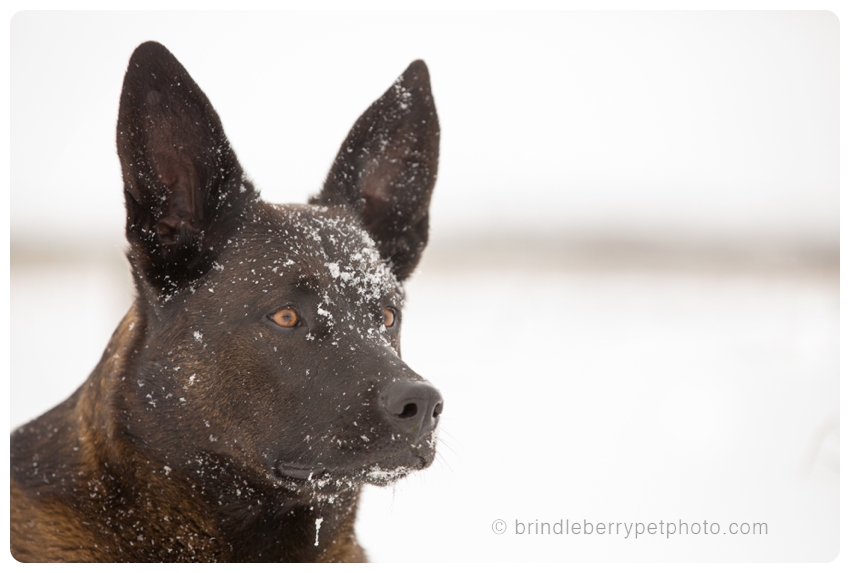 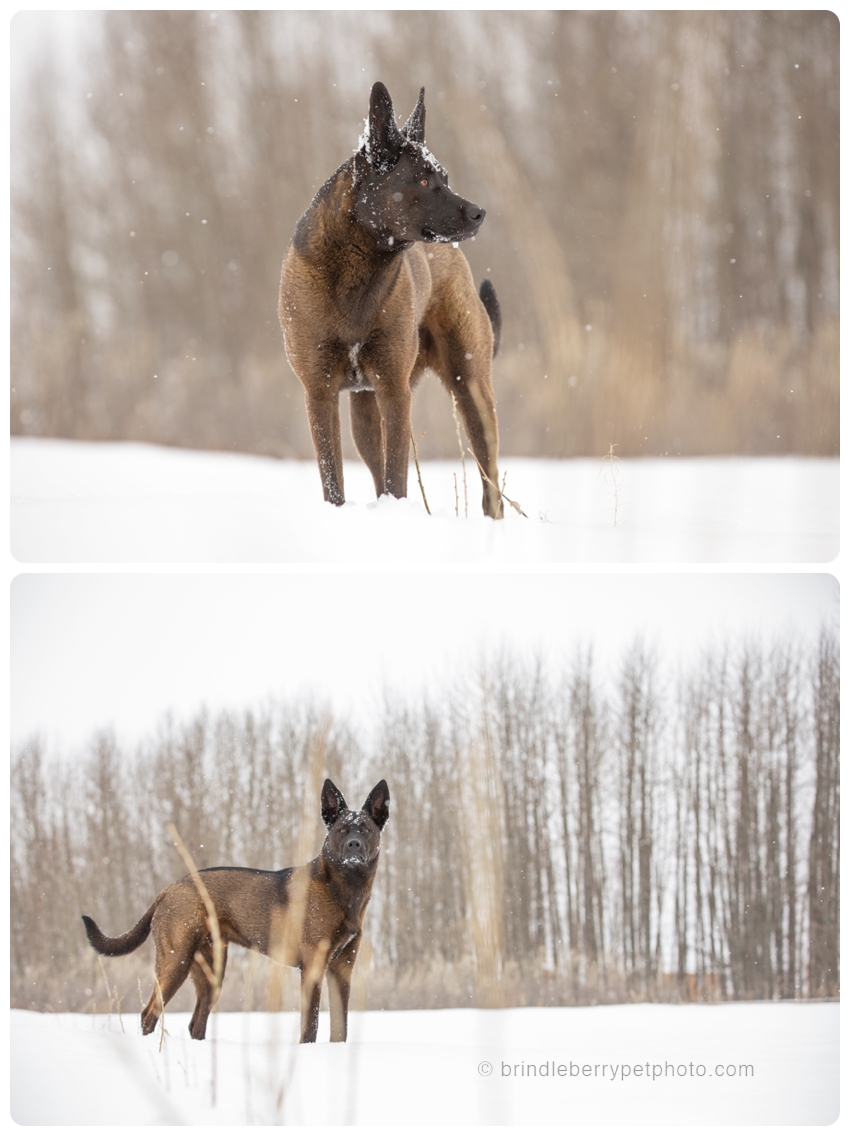 AND… he’s finally resting – although it did not last for long… Love you Grizz! If this post cheered you up, please share it!! 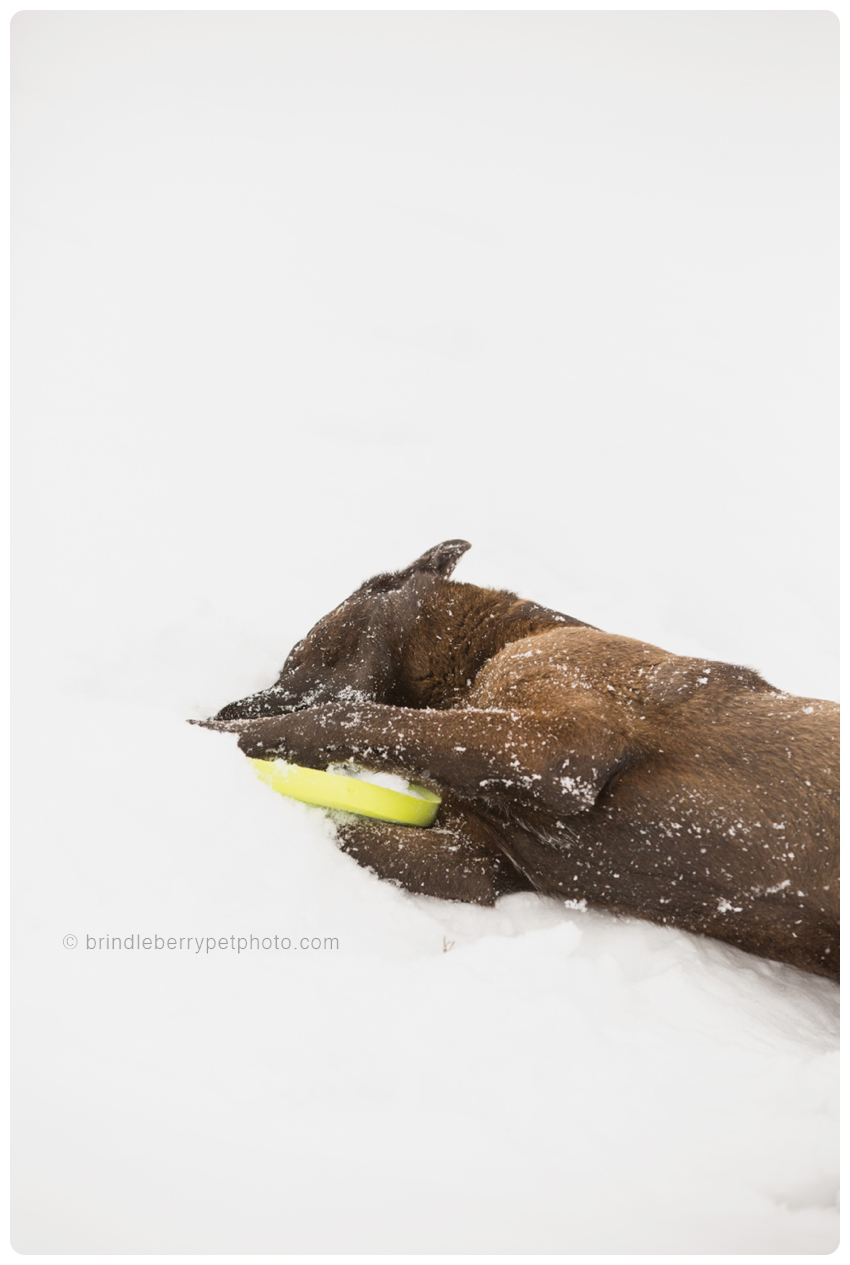