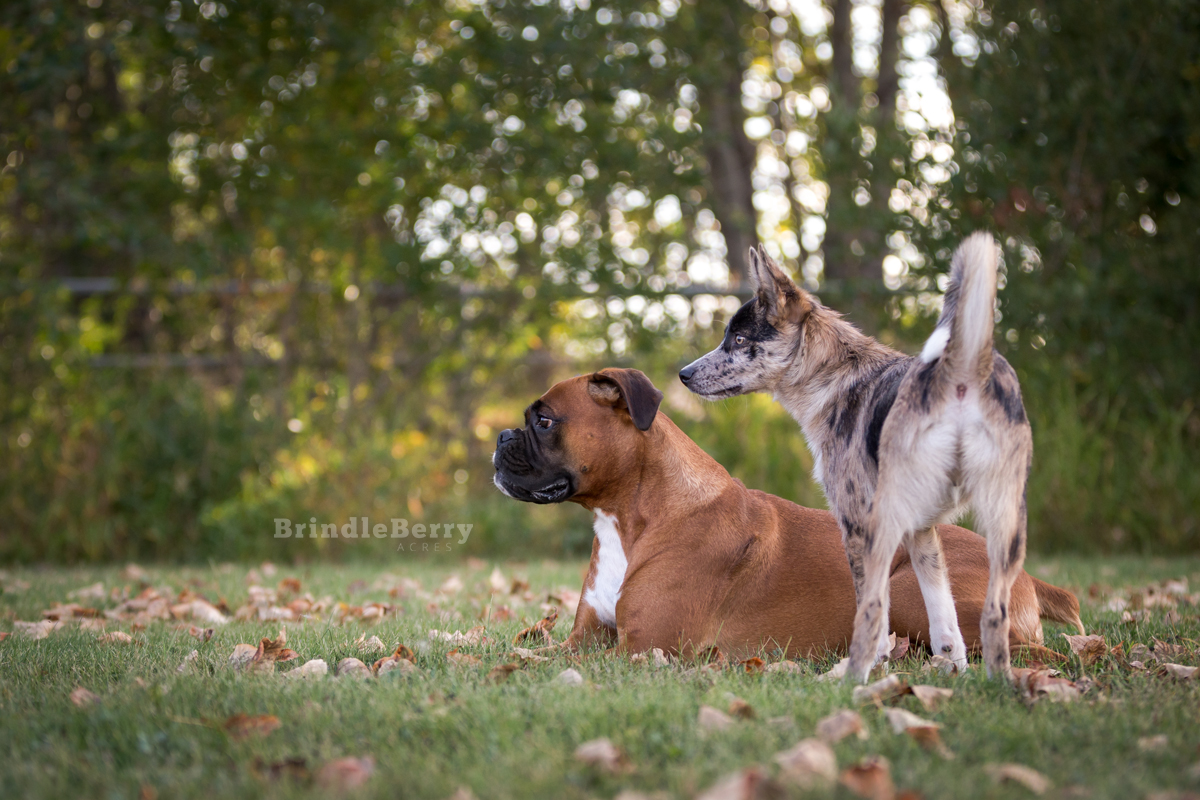 They say all things happen for a reason, and I happen to believe that too. I have experienced many “coincidences” that wind up not seeming so coincidental after all. Today, I had one of those experiences.

I have been sensitive to strong smells for a long time. Usually, it makes me cough a little and I get a headache, and I go on with my life. But last night, a strong scent set me off into a coughing fit. You know, those really “chesty” coughs that just hurt. I had trouble breathing and had a hard time falling asleep.

In the old days, I carried an inhaler, but I haven’t needed one in so long, that I didn’t have one on hand. Of course today is Thanksgiving, so where on Earth am I going to find an inhaler on a Sunday, that also happens to be a holiday?

In a lame attempt to track down an outdated prescription I called the grocery store where I used to get my prescriptions filled. They had the inhaler on file, but the RX was too outdated for them to fill it for me. But, low and behold they had an onsite walk-in clinic that happened to be open for another hour.

So, I called the clinic and asked if they were busy, and they weren’t. I rushed in, there was no one in the waiting room, and I saw a doctor right away. WHAT!?! When does that ever happen? I was really grateful too because I had a family Thanksgiving dinner to get to that was out of town and really had to hit the road.

During my appointment, my Doctor and I got talking and my concern about my dogs possibly worsening my asthma symptoms (which is my all time worst fear). And I told him, “My dogs are my whole life!”. 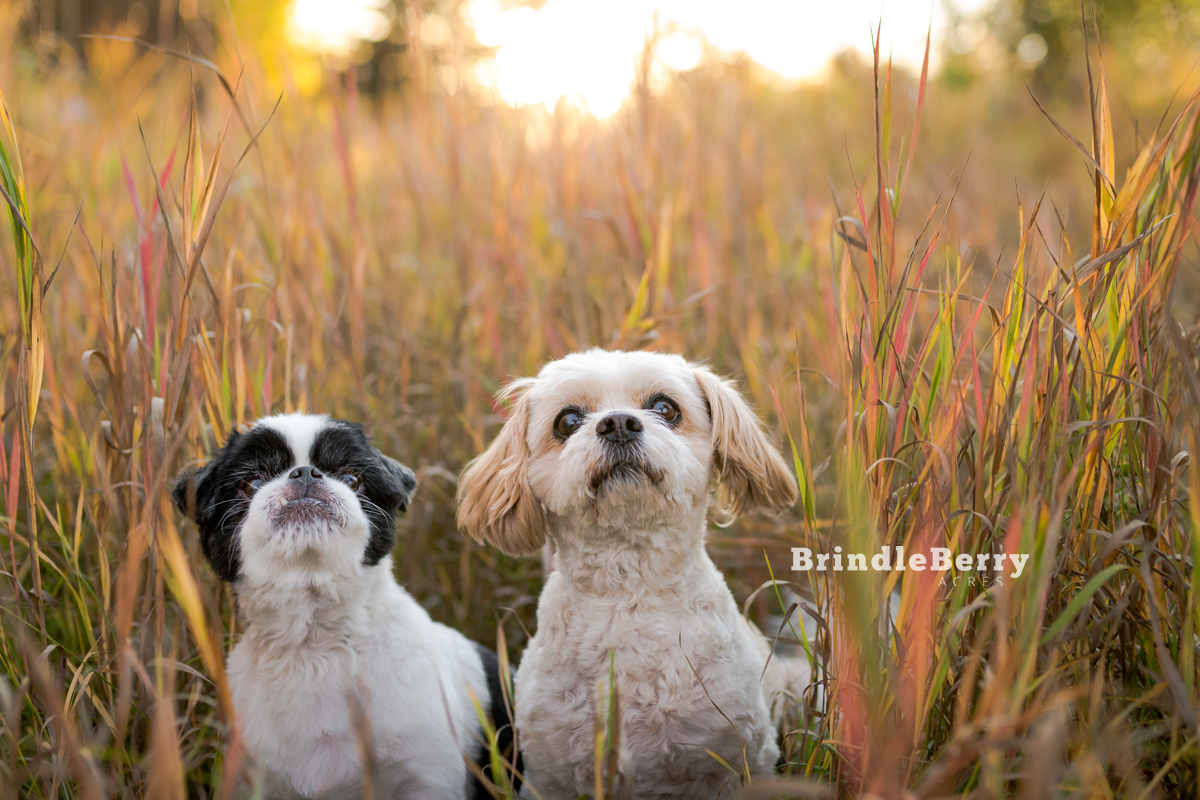 You know when you bring up how much your dog means to you to someone and you see that glimmer in their eye – like they are going to show you a photo of their beloved dog? Like you can tell they feel the same about their dog? Being that I co-own a pet food store, am a dog photographer, have a dog directory, AND a dog blog, I get that a lot… so I waited to hear what my Doctor was about to say.

He proceeded to tell me how he recently lost his beloved pup. His eyes began to well up with tears as he told me how traumatic it was for him and his family, and how his family was nudging him to get another dog, but he wasn’t sure he could handle that pain again.

He told me how his daughter has allergies, and they were looking for a Coton de Tulear and wondered if I knew of a good breeder. And guess what? I did know a breeder! So I told him I would put them in touch and I handed him my card, touched his hand, and I said, “You need to get another dog.”.

He looked up at me and said, “You really think so? You think it’s ok?”. I replied, “absolutely”. With that hIs eyes brightened and he thanked me with a handshake. I walked out of the clinic with my prescription in hand, and an overwhelming feeling of gratefulness that I might have just had a small part in helping a family heal, and once again fill their hearts with the love of a dog. Now that’s something to be thankful for!

Happy Thanksgiving to my fellow Canadians!

Do you have a story of a coincidence that wasn’t a coincidence? I would love to hear about it in the comments.