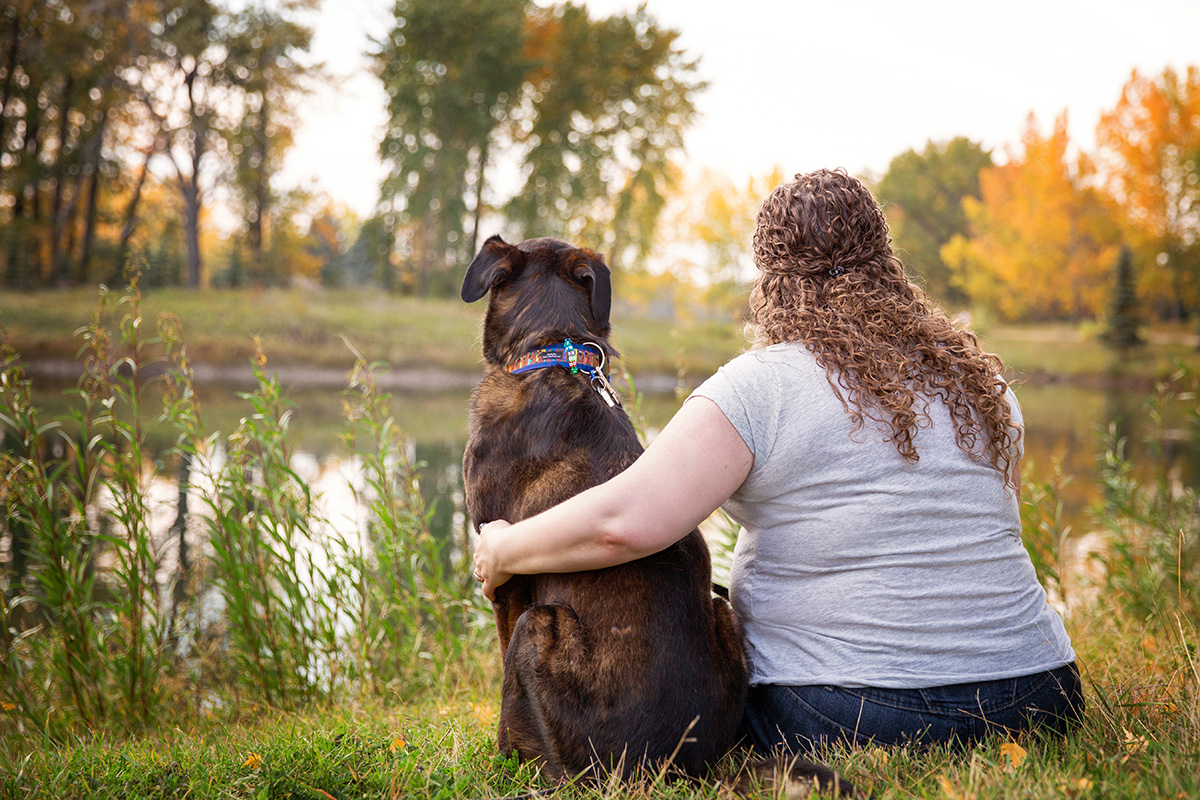 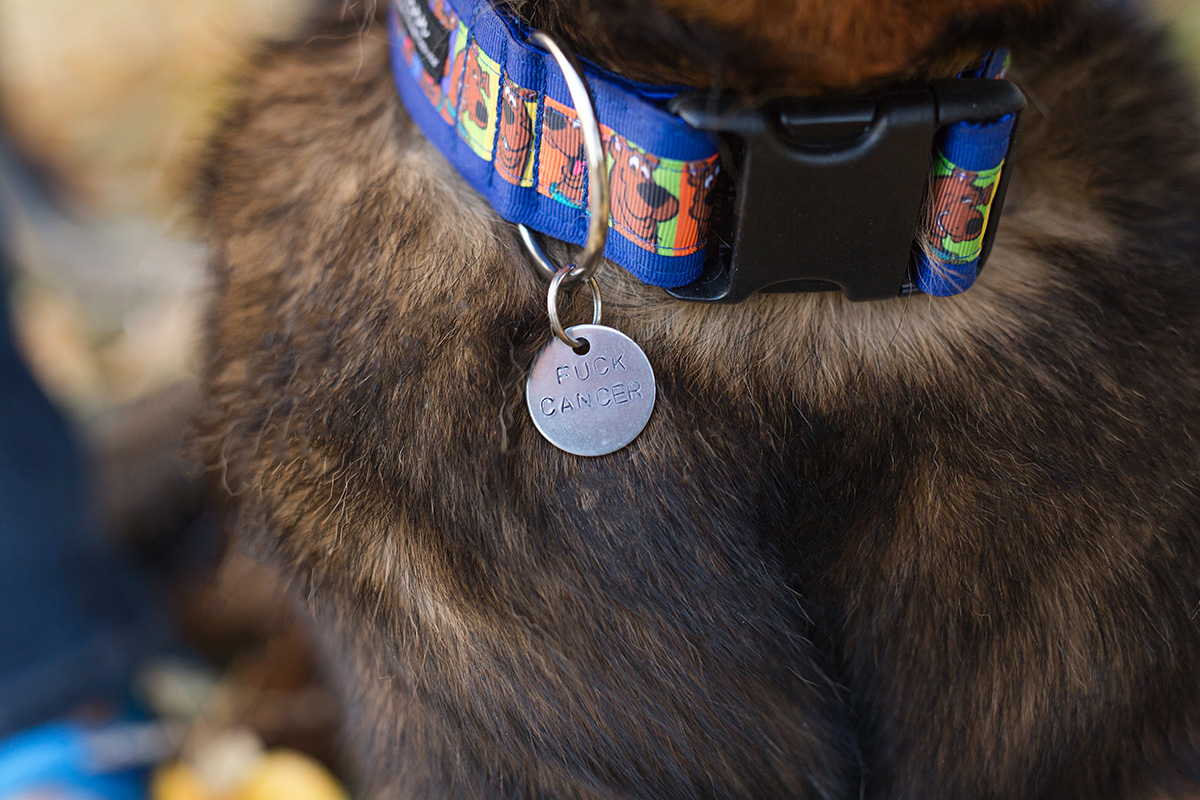 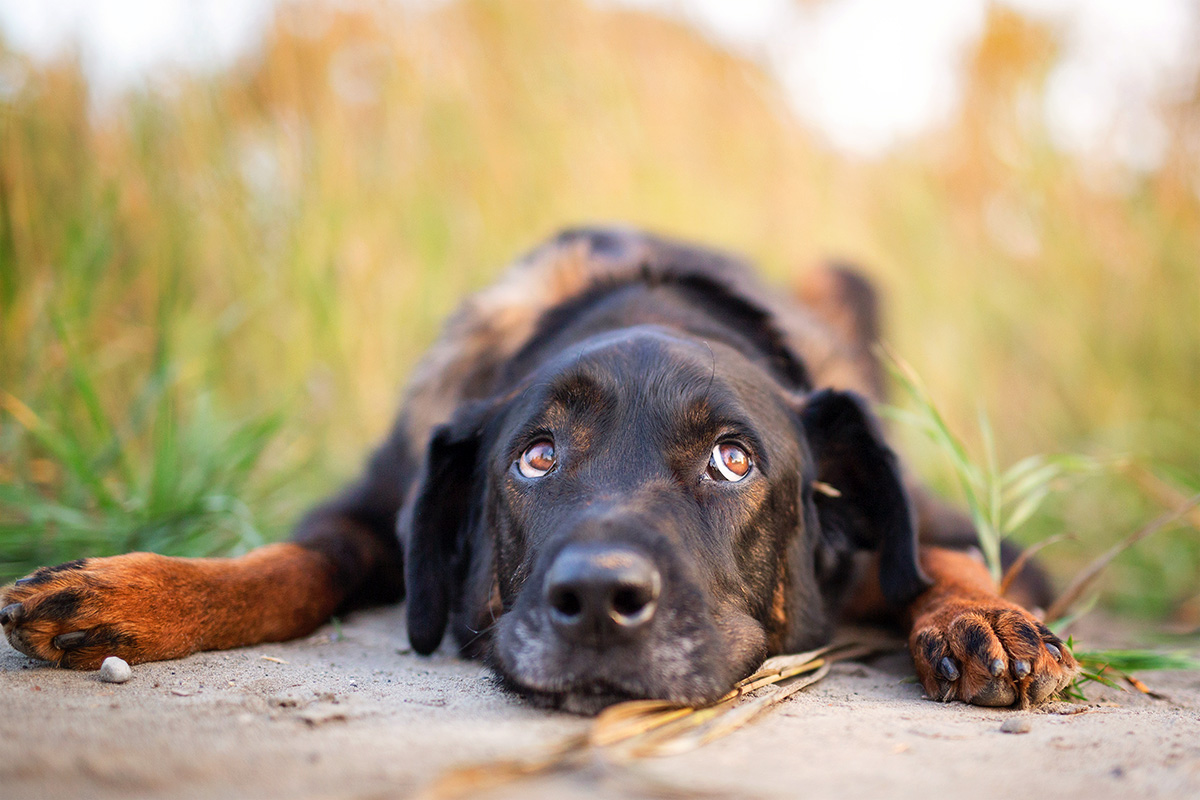 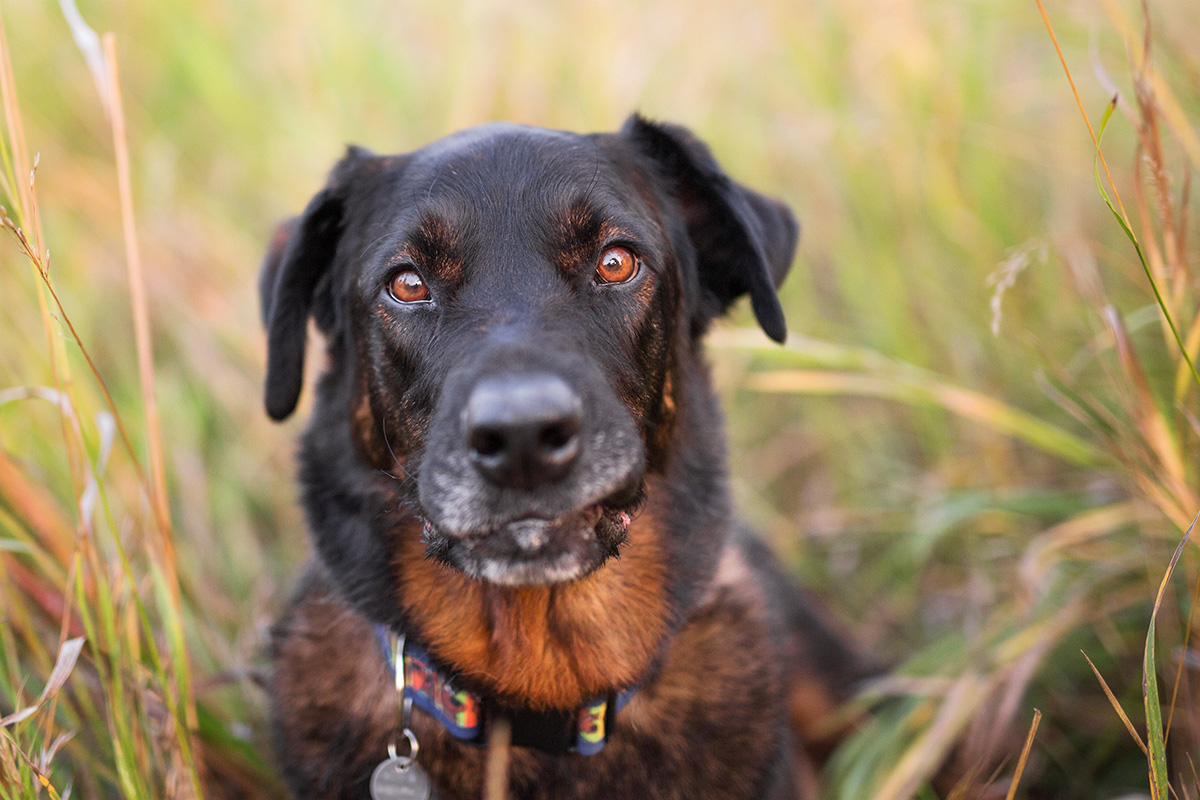 In Memoriam to Brody

Brody was one in a million. I know everyone says that, but I really believe it to be true.

Brody was a disabled dog who was picked up at a spay/neuter clinic. He couldn’t walk very well, but he never seemed to mind. He was very much a people dog – I would take him to the park just so he could visit as many people as possible! He would make his way around the park, offering to lean on or cuddle with everyone he met, and he especially loved children. He was a true gentle giant.

His very favourite thing in the whole world was kittens, he was the happiest when we would get new foster kittens! It was not uncommon to see him sprawled out on the couch with kittens sleeping on top of him, tucked under his legs or beneath his great big head.

When Brody was 5 years old we were told that he had an aggressive form of cancer. We didn’t have much time, so we wanted to do everything we could to make him happy. We had an early birthday party for him, he was invited to a staff barbecue at Dogma, he had many visitors to cuddle with, and one friend even brought a litter of kittens to see him! We also had this wonderful photoshoot with Holly, which I will be forever grateful for. It broke my heart to lose him at such a young age, but I will always treasure my memories of him.

I love you Bro.

The BrindleBerry Bridge is a special place to memorialize our sweet, furry clients that have crossed over the Rainbow Bridge. Feel free to visit our memorial pages and offer words support to grieving pet parents.

If Brody has touched your heart, please leave a message of love and support to his family in the comments below.