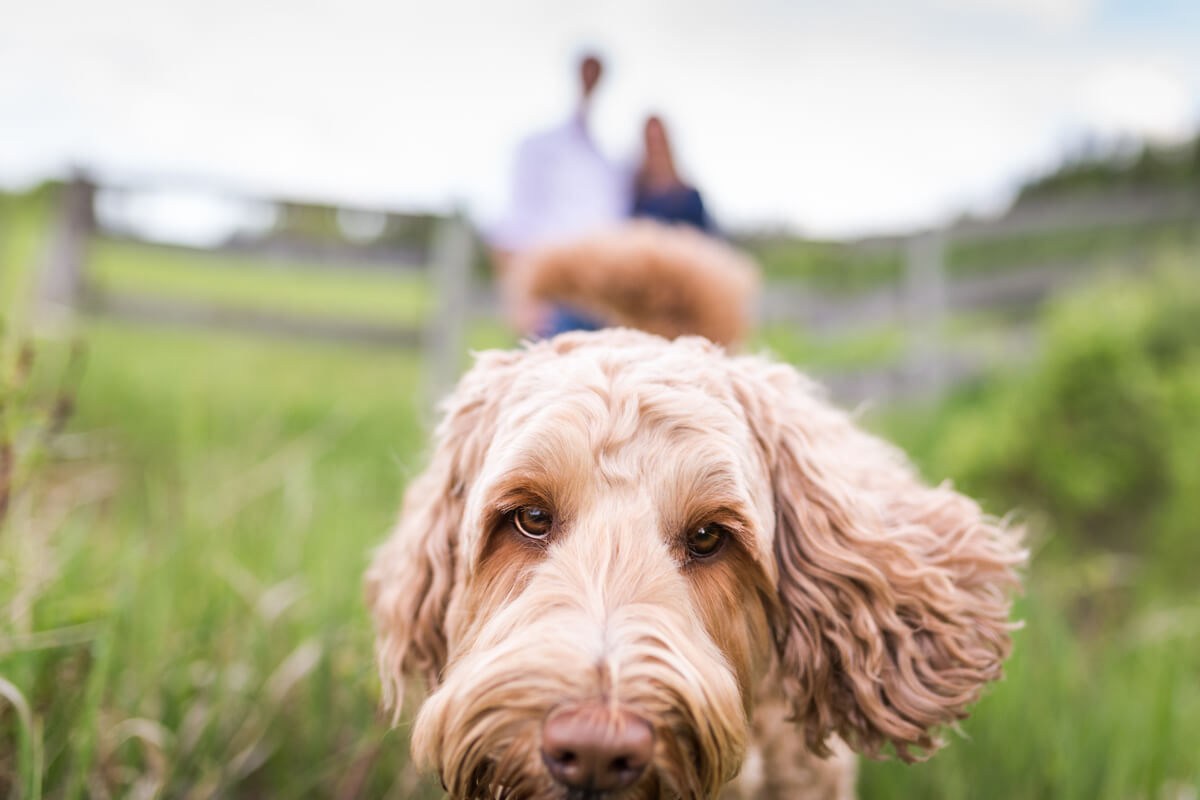 There once was a dog named Dante. He was really dog-reactive (partially my fault and why I am now such an advocate for reward-based training), and we had a really hard time finding him a place where he could run and play safely. We always wished there was a place we could rent – even for a few hours a week – to let him run and play, but nothing like that existed… Until now!

In Calgary, private, off-leash dog parks are popping up everywhere! For a small fee, you can take your dogs, or a group of dogs, to a fenced park and they can play safely, in controlled play groups!

I know how much of a game-changer a park like this would have been for Dante when he was alive, so I’d like to share a list of these parks with fellow Calgarians so that they might take their dogs out for a good play, and bring some enrichment to their lives!

I’ve complied information on each park to help you decide which location is best for you. 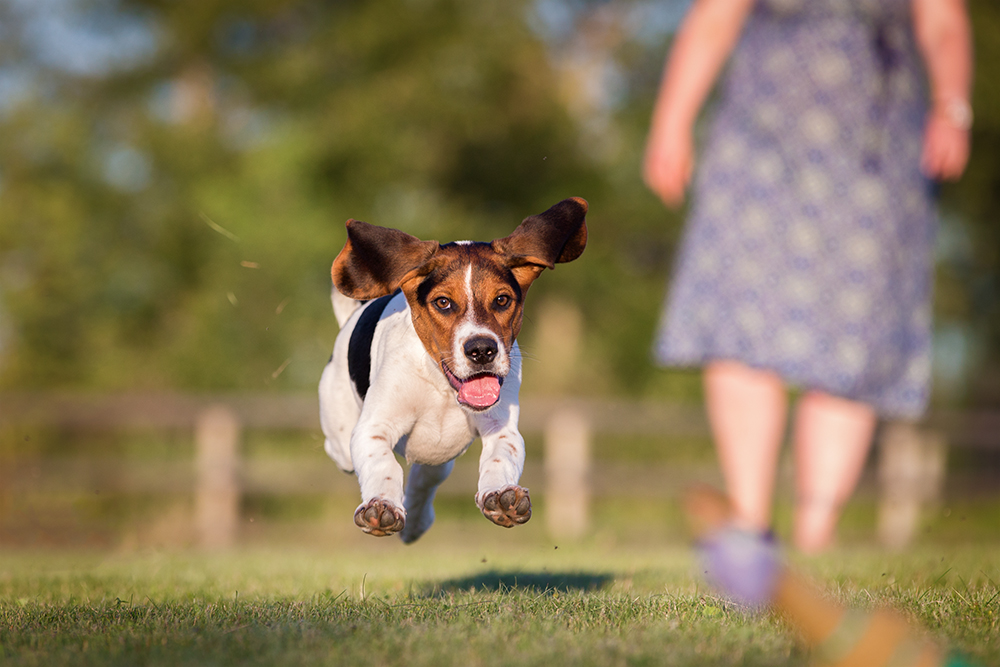 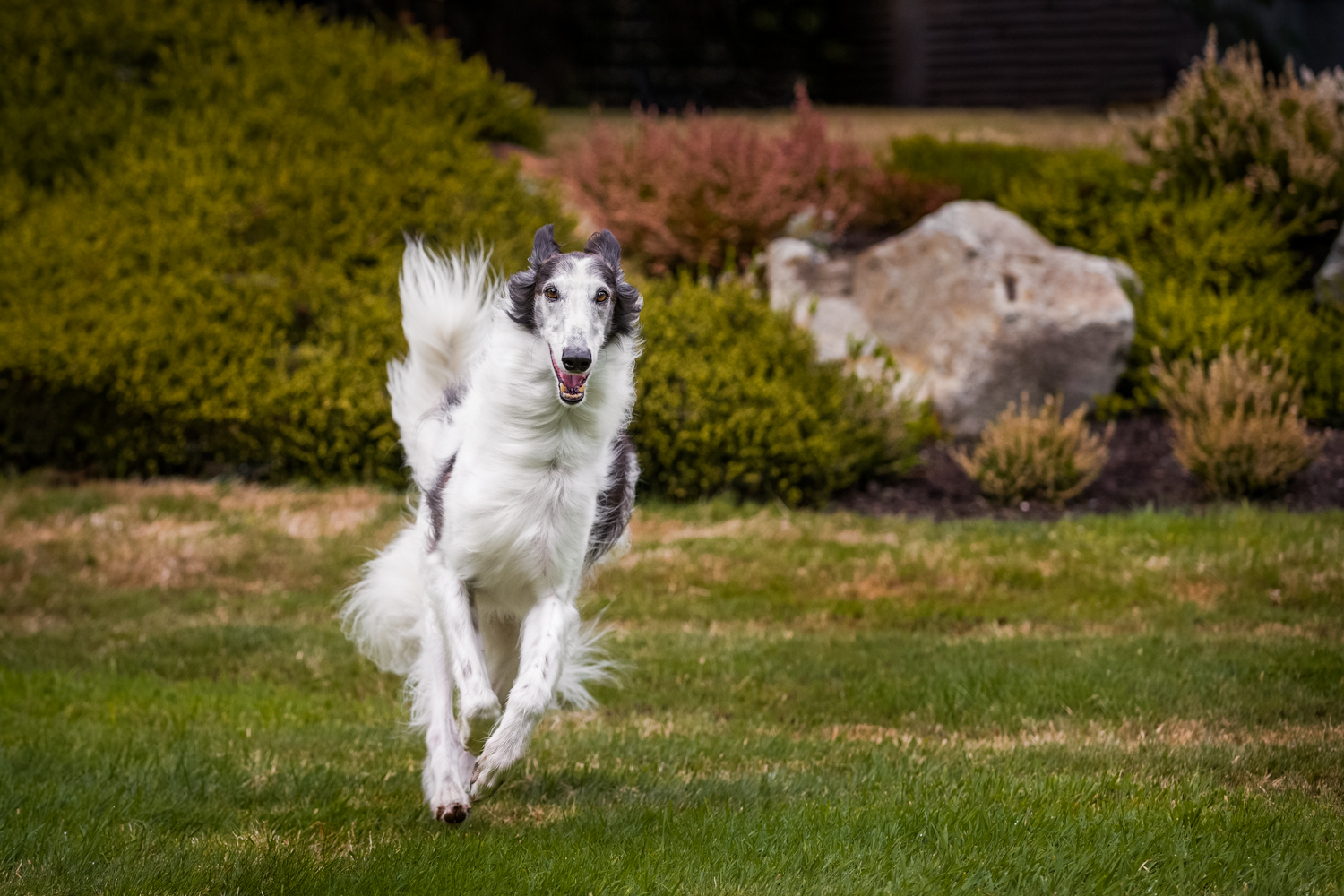 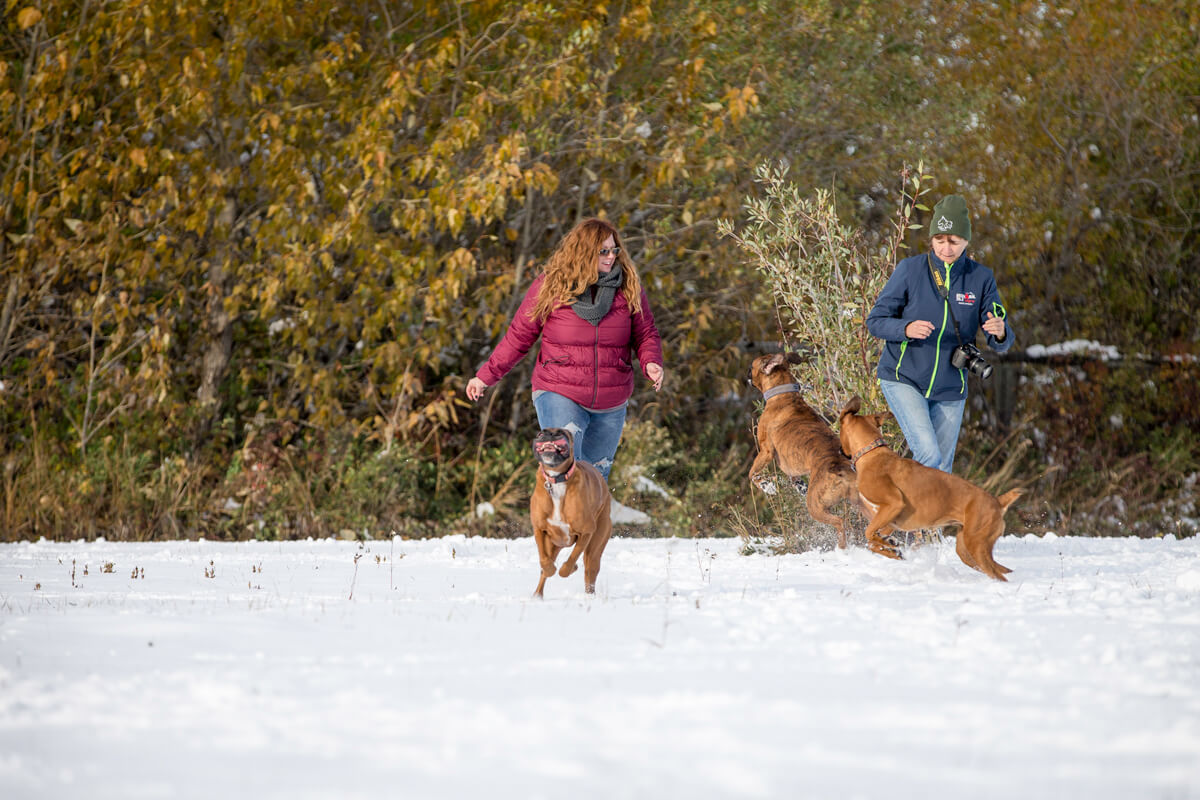 Location: Highway 2A (Macleod Trail) and Dunbow Road
Phone: 403-921-4415
Website: www.mywalkies.ca
Booking: Online
Hours of Operation: Varies based on season
Fenced: Yes
Size: 2.5 Acres for private park and 1 acre for agility park
Water: Bring your own
Bathroom: No – Coming in 2022