I had the privilege of spending this past weekend with Illona Haus of Scruffy Dog Photography fame. I have been admiring her work for several years now and when she announced that she would be offering mentorship sessions I jumped on the opportunity! (Ironically just the day before mentioned to my husband that I wished Illona would offer such a thing! LOL) 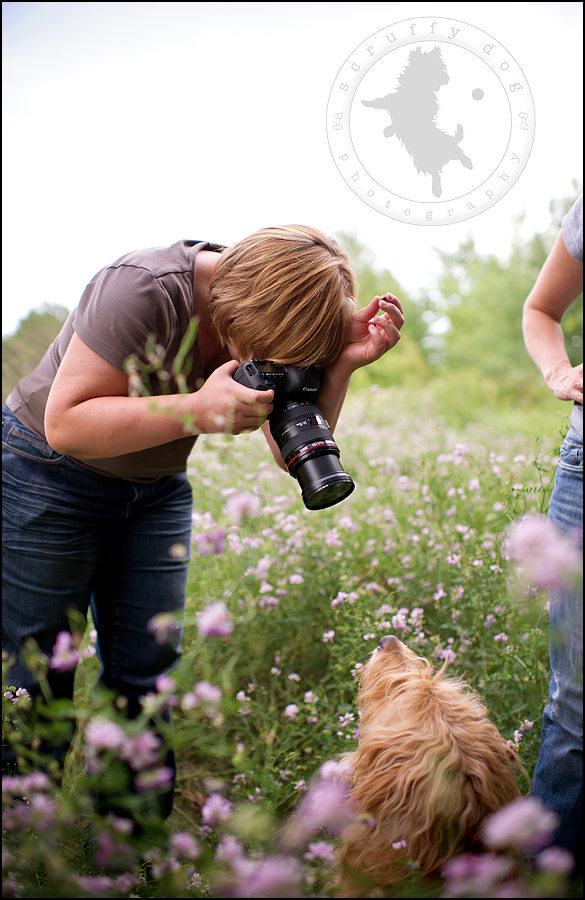 The mentoring process began a few weeks back when Illona requested that I send her a list of topics I would like to cover during our time together. Each session is custom, so I really had the opportunity to sit and think about what I wanted to improve upon, or what questions I had been dying to ask her! 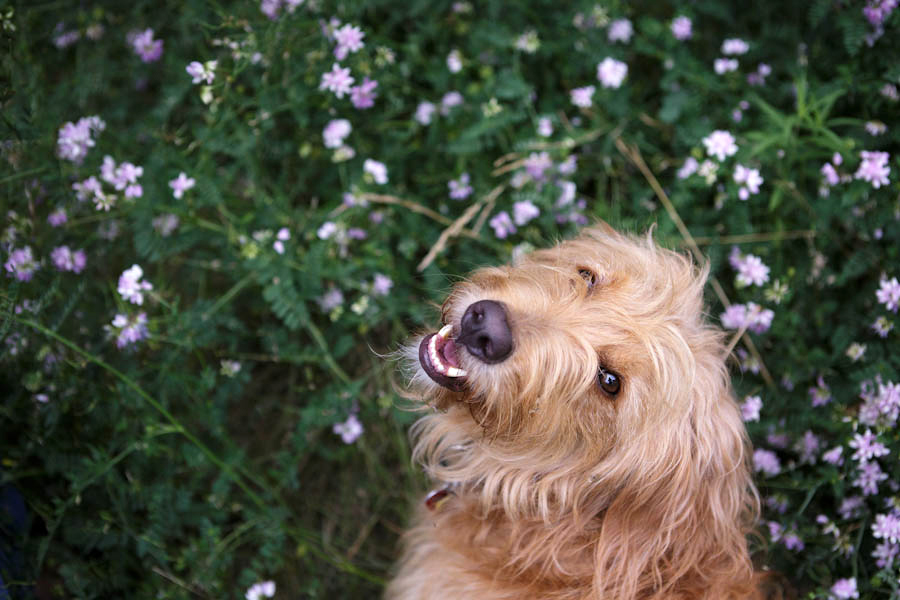 I decided to put an emphasis on workflow and business processes as well as client interaction and the flow of a typical session. We covered all that as well as meeting with and photographing 4 adorable pups: Dexter, Ozzie, Ralphie, and Thai. It was great to see Illona in action and wonderful to meet some of her clients and fans! 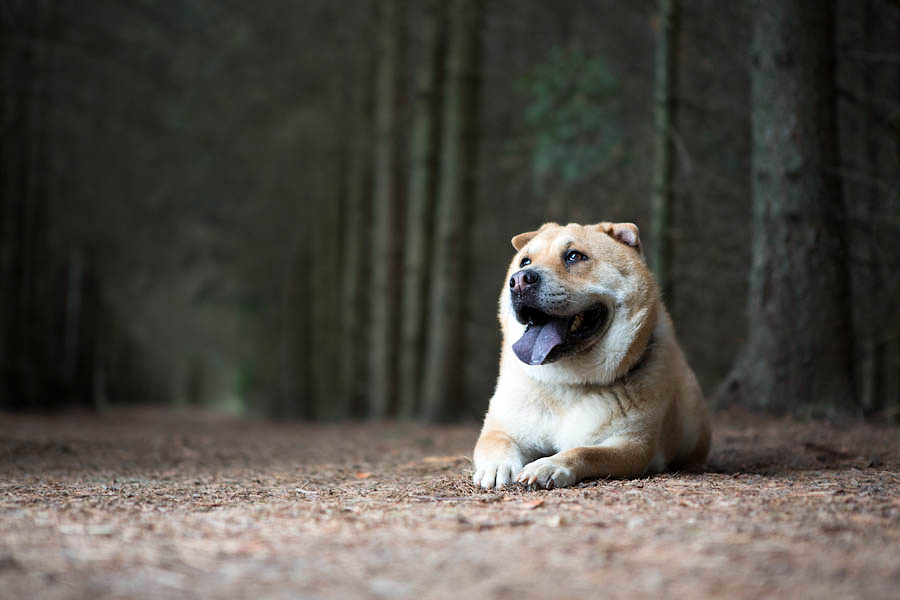 In the short time I have been home, I have probably been asked about a dozen times by other photographers how the mentor-ship was. I have spent the day attempting to put it into words and I think the best way I can describe it is this: I went into the experience with a decent idea about where I wanted to go with my business but I had a few weak areas that I felt were really bringing me down. Illona focused the workshop on these areas and I left with a huge boost of confidence and eagerness to make some positive changes. 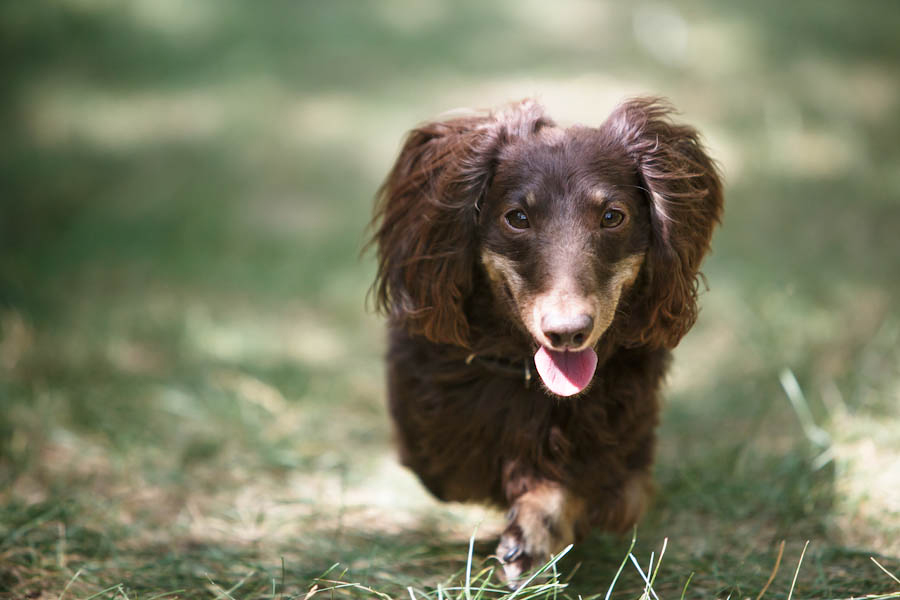 I would recommend mentoring under Illona to anyone looking for an opportunity to fast track his or her photography and/or business skills. I got MUCH MORE than my money’s worth and had so much fun! From the moment I arrived in Kitchener, until the moment I left, Illona and her family treated me like one of their own, with lots of kisses and cuddles from the resident “Scruffy’s” Matea and Merrick. I had a blast and I am confident that I have made a friend for life! Thanks Illona for everything and hope to see you again soon! 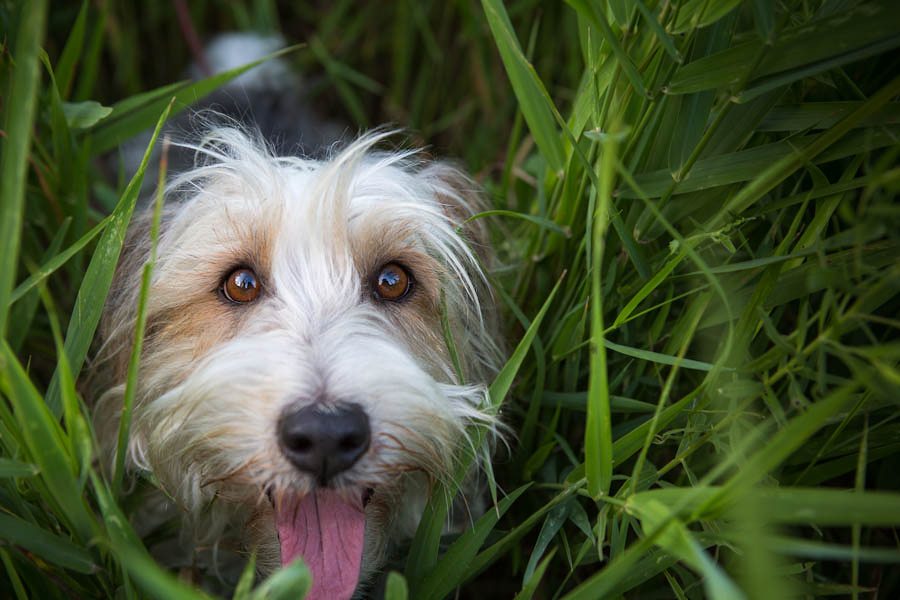